Not the Only Game in Town

For a moment, you'd have thought there were no other stocks in the world. Though a handful of names were caught up in what's proved so far to have been a short-lived frenzy, one dominated headlines. And by dominated, we mean to suggest it seemed there was no other news, as electronic gaming retailer GameStop became the talk of the town. With so many words having been spilled on the drama, we'll ask readers to allow us a pivot off that theme to a tangent thread: the rebound in a host of unloved names. Basically everything that had not been among the primary drivers of broader-market performance has gained interest over the past half year, with positive impact on the relative performance of our factor-driven strategies. 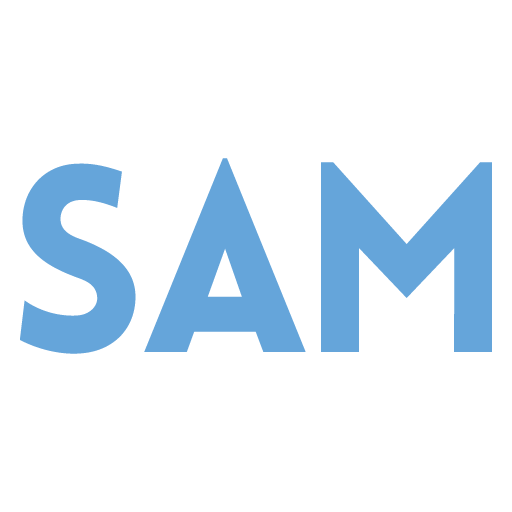